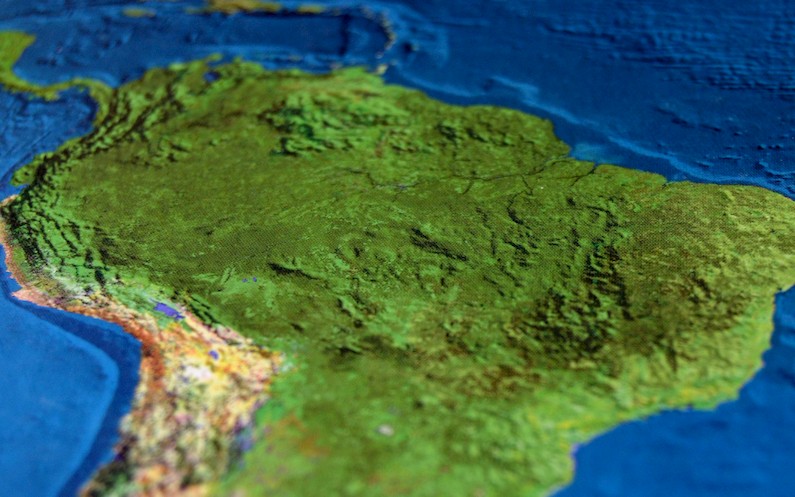 Latin America’s influence as a major provider of nearshore software development and IT outsourcing has the world taking notice. Especially considering they offer tax incentives, a growing population of English speaking workers, and a rapidly improving telecommunications infrastructure.

How do you decide which country best suits your needs? What are the costs, cultural differences, and challenges to consider before making a final decision?

We wrote this article to help you on your quest to find the perfect nearshore partner:

You’d be forgiven for thinking most Latin American countries have similar cultures based solely on proximity and shared languages. The truth is that each of the 20 countries and 14 dependent territories that stretch from Mexico to Tierra del Fuego on the southern tip of South America have their own unique ways of living and doing business.

For example, the Spanish language dominates in many countries, but the vocabulary and dialect shift widely based on region. Some words more closely resemble Castilian (European) Spanish versus others that are inherent to the local populace. Countries like Brazil speak primarily Portuguese, while some countries still speak Dutch or French. Argentia boasts the highest population of English speaking citizens, followed closely by the Dominican Republic, Peru, Ecuador, and Mexico.

Many countries have more of a relaxed attitude about space and time as well. One such survey found that 83% of Chileans believed it was acceptable to be late to a social gathering, whereas 43% of Argentinians concurred. Being late to work is less acceptable. Generally, people in Latin America dislike rushed meetings or back-to-back appointments because they’re seen as detrimental to trust and relationship and building.

Outsourcing software development, as an example, will run you between $20 and $50 per hour in India. Latin American developers cost around $40 to $70 per hour. When comparing costs on absolute figures, Asia is the better route, but you should also consider indirect costs such as expertise and how many hours it takes to complete your project. Or the cost of waiting since contrasting timezones across Latin America and the world can really set a project on strict deadlines back.

Countries like Mexico and Costa Rica have a clear advantage when it comes to nearshore software development and outsourcing since they share a central US timezone. That means they can easily do business with companies on the West and East coast. Countries like Argentina and Brazil are at a disadvantage because they’re 5 hours ahead of the West coast. That 5 hours may not seem like much, but when you’re on a tight deadline or want to include your development partners in meetings, your options become limited.

Colombia and Chile lead the world rankings in Latin America for ease of doing business. Not to mention, they offer incentives for any companies outsourcing operations there. Brazil’s large workforce is a major plus, but regulatory obstacles and slow bureaucracy limit them.

Argentinians have a knack for finding innovative solutions that stem from a common saying in their culture, “Lo atamos con alambre.” which means “tying it with wire” but idiomatically translates to “make it work!” It comes from their desire to make things work with the tools and materials at their disposal.

Mexico is a no-brainer if you’re looking to save money and boost productivity. Despite industrial wages going down in the 25 years since joining NAFTA (Now USMCA), productivity has shot up 80 percent.

When it comes to reducing travel costs and shortening trips, countries like Argentina or Chile struggle in South America. Here are some flight times and major airline cost averages from Chile’s principal airport in Santiago to corresponding US airports:

North and Central American Latin countries, on the other hand, such as Mexico or Costa Rica, provide considerably cheaper and shorter airfare options. For example, if you hired a nearshore software development team in Guadalajara, Mexico, you’d see the following flight times and average flight costs:

As you can see, visiting your new development team in Latin America can vary widely in cost, travel duration, and you’ll experience significant cultural shifts when traveling thanks to varying languages, dialects, and customs. Ultimately, doing your due diligence and thoroughly vetting a team before hiring is the best-case scenario for getting your project complete on time, within budget, and to satisfaction.

Which country are you considering for your nearshore development needs? Tell us in the comments below: