How do people in different cultures handle the word “NO”? 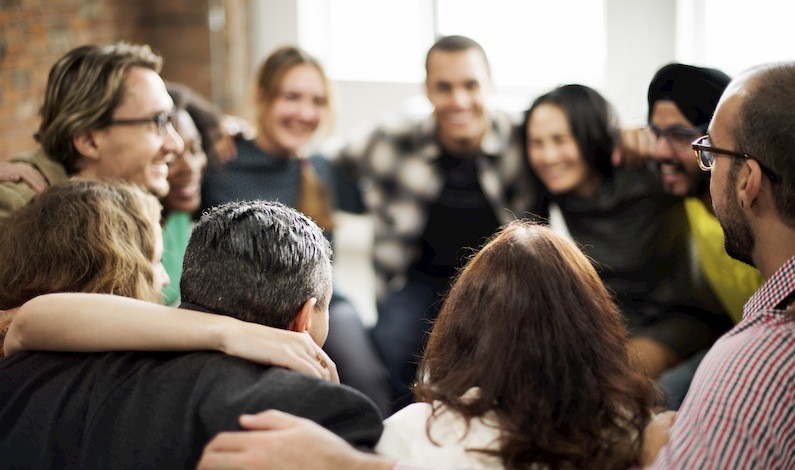 No matter who you are and what culture you were raised in, hearing the word “no” can be downright devastating. After all, the word is commonly associated with utter failure and defeat. There are various reasons why people say ”no” to you. However, your words and actions after the rejection can make a world of difference, especially in the business field.

What “no” really means

Most entrepreneurs dread getting a negative answer. It does not matter whether the rejection comes from a supplier, business partner, or client.

Just imagine: if saying or hearing the word “no” can cause great conflicts within a workplace, how much more damage can it do when it is used in a business deal between different cultures? People who don’t share the same language, social, and economic backgrounds are sometimes bound to misunderstand each other.

However, “no” can mean differently in each culture. While it can initially be perceived as a negative response, it may also just be an opening for a new idea or starting point. In this case, cultural competence becomes the key to handling “no,” regardless of where it comes from.

Modern technological advancements have made it possible for entrepreneurs to reach potential clients and business partners across the globe. Indeed, it is very rare to find a workplace that is not highly diversified as a result of this globalization.

However, this cultural diversity in a workplace can be a source of conflict among the employees and the managers. This is especially true if there is persistent resistance to accommodate certain values and beliefs of other cultures.

Nevertheless, being aware of the different cultures is not enough to thrive in the world of business. It is also essential to understand where each culture is coming from. Here are some of the most common cultures that you might see in the workplace.

Americans tend to be straightforward and speak their minds directly. They prefer the discussions to be straight to the point. They also prefer to speak directly to all parties involved rather than ask a third party to send the message for them.

For this reason, whenever an American hears the word “no,” he or she is keen to hear the exact reasons for the rejection. For them, it is quite usual to dish out and hears both positive and negative feedback since these appeals to their high sense of individualism. This is not to say that Americans are not afraid of confrontations. They just tend to be more vocal about their thoughts and feelings.

With approximately 4.8 million people in the workforce, India holds the second largest number of workers in the world, there is a big chance that you will meet more than one Indian colleague in the workplace.

Since India is composed of different cultures, languages, and religions, it can be difficult to find the right approach in business dealings. For the most part, having a flexible approach works when interacting with an Indian colleague in the workplace.

However, Indians place a high value on respecting authority figures in the office. For example, it is considered rude to greet a younger colleague first before a senior one. It is also essential to appropriately address people by their respective titles (e.g., Doctor, Professor, etc.)

Like workers from other Asian countries, Indians avoid getting into verbal confrontations with their colleagues. As a result, the way they communicate can be frustrating, especially when they are conversing with a person from a different culture (i.e., Americans). Indians prefer indirect or circular communication. More than verbal, there is a need to watch out for gestures, facial expressions, and other cues to understand what they truly mean.

For them, the phrases “I understand,” “Maybe we can try that,” or “Yes, but…” may not exactly mean that they are agreeing with your idea or suggestion. However, directly disagreeing or saying “no” can be perceived as downright impolite or shameful. Thus, when they are in the receiving end of a direct rejection, they tend to take offense and get more critical about themselves.

In terms of cultural competence, Mexicans are right on top of the food chain. Due to their large numbers and relatively young age (compared to other employees in an ordinary American company), they are more accepting of any cultural shift in the workplace.

Thus, the way they handle rejections can be considered as a curious mix between the American and the Asian approaches. While they are not shy in accepting both positive and negative feedback, they are wary of public confrontations.

Hence, unlike their American counterparts who have no problem airing their grievances in an open forum, Mexicans might take offense if you reject them openly in front of their co-workers. In this case, the best way to give a rejection or constructive criticism to a Mexican employee is to isolate them from the pack and talk to them privately.

Any business person should know that hearing the word “no” is not the endgame as each culture takes rejection differently. Our technical and industry expertise is only compounded by our highly skilled, dynamic, and diverse culture that understands how to handle and work around that initial “no” from a client. Need to develop products that would get instant approval from clients around the globe? Contact us, and get to know some of the Top Houston Software Developers