Normalization of Deviance: What to do when human nature collides with procedures in the workplace. 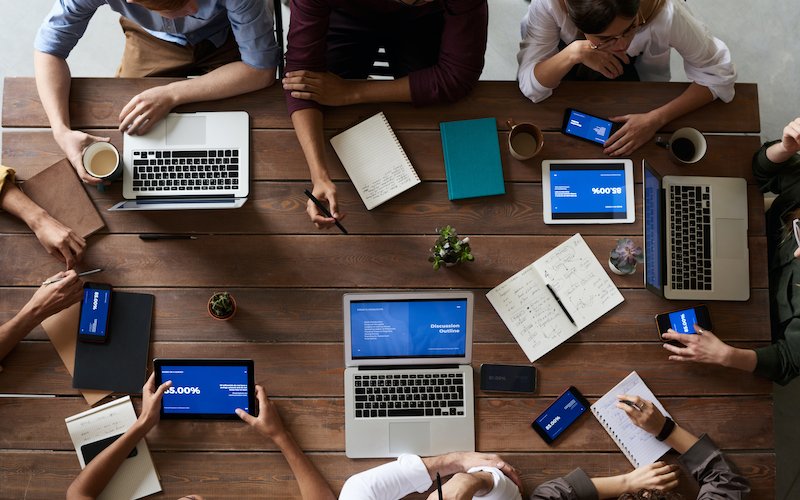 Let’s think of the following example: imagine a brand-new bridge connecting two highways over a river. This highway sees a lot of traffic, including transport trucks that must pass from one side to the other daily, which tend to have a weight, on average, of about 25 tons. Thus, they mark the bridge accordingly: Limit Weight: 25 tons. However, the engineers know that they need a safety margin to ensure that the bridge doesn’t stress and wear out too quickly, so it’s designed to actually support up to 35 tons. It all seems good until one day, ten years later, the bridge collapses; a 40-ton trailer tried to cross it, and a tragedy occurred.

It’s easy to point a finger at the culprit, right? That truck was way too heavy for this bridge, so we need to build sturdier bridges and think of a system that checks if a truck has the appropriate weight before crossing. Maybe even instill punishments and fines for people going over this limit. Easy stuff. Well, if that’s the case, then nothing was learned from this disaster. It will happen again in the future.

This is normalization of deviance. Simply put, it’s when people become so accustomed to seeing certain things done wrong that they no longer register as problems, but instead as the way “things work”. And they do work, until the day they don’t: catastrophic failures like a bridge collapsing are seldom the result of a single, unavoidable act of God, but instead the accumulation of small problems that one day reach a breaking point.  And normalization of deviance is a huge problem in the software development industry.

However, how exactly does the normalization of deviance work, how does it affect software development, and what could be the steps to mitigate, or outright eliminate, the risks it presents?

Bending the rules (until they break) 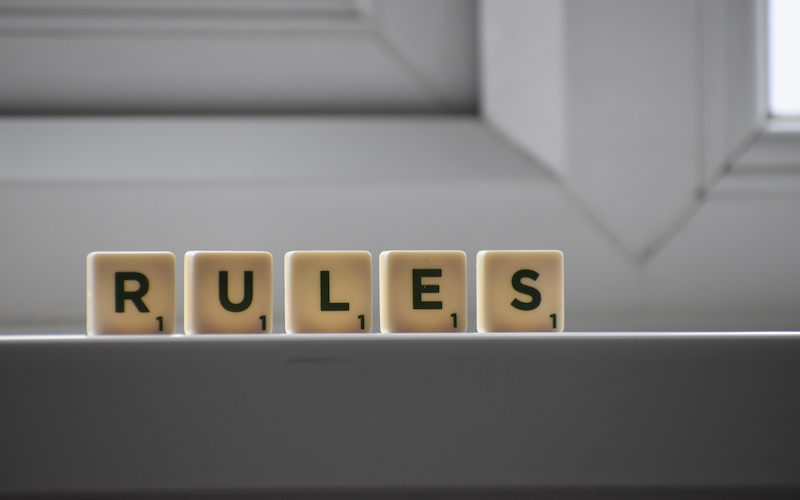 Software and civil engineering are not that different, at least when it comes to the complexity and precision needed to build things. After all, engineering of any kind is the art of finding solutions that work under stress: creating stuff that works reliably, no matter who is using it. So, no matter if you work with code or concrete, the process is roughly the same: you need to take into account every single situation that the design demands. And thus, both disciplines also tend to have very similar problems, with the normalization of deviance being one of them.

Let’s go back to our bridge example: what was the actual problem? The truck was way too heavy to safely cross that bridge, for sure. But why was such a truck trying to cross it in the first place? Because simply put, it was a normal thing to happen, and if that sounds like a contradiction, you would be right. After all, the normalization of deviance is a lesson in human nature.

People like to bend the rules. That’s what we do. Intellectually, we know rules are meant to keep things working properly, but rigidity is not our strong suit as a species. In the words of veteran programmer Foone Turing: “We always want to optimize. We want to do things cheaper, quicker, and more at once. And the thing is, most of the time going a little faster, a little hotter, that’s fine. Nothing goes wrong. Engineers always design with a safety margin, as we’ve learned the hard way that if you don’t, stuff goes wrong very fast. So going 110% as fast as the spec says? probably OK.”

So, you may see where this is going. In our bridge example, an interesting wrinkle is that the disaster didn’t happen right away, it was a full decade after the bridge was constructed. That’s the tricky thing with the normalization of deviance: it takes time to build up. It works through subtlety: if your bridge says that it has a limit of 25 tons, but you once drove a 30-ton truck through it and nothing happened, then the actual limit is higher, right? You can do it again. And if you do it enough times?

“You’ve been going 110% all the time. It’s worked out just fine. You’re doing great, no problems. You start to think of 110% as the new normal, and you think of it as just 100%. […] Then one day you’re running into 5 other problems and need to push something, well, maybe you do 120% today? After all, it’s basically just 10% of normal…”. That’s how you get a 40-ton trailer trying to cross a bridge rated way lower than that: someone drove through it with 35 tons of cargo, and nothing happened. 36 should be fine, right? Or 37, or 38, and so on. Bending the rules became so normal, without any immediate consequence, that it ceased to be wrong. Slowly, it became the standard, and a standard supported by bent rules is always a time bomb.

But how to avoid deviance? 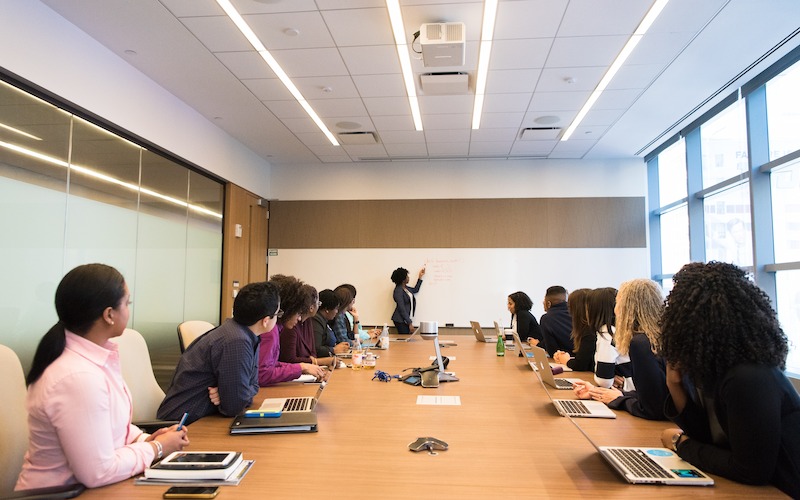 In software development, the normalization of deviance can happen at every level. For example, at a product level, it’s not exactly unheard of to release software that is not fully tested, on the assumption that the bugs will be fixed in future releases, which can lead to serious problems, such as data loss or security vulnerabilities. At the development level, programmers can start to disregard code style conventions if they feel slowed down by them (there’s a deadline to meet after all), resulting in a codebase that is difficult to read and maintain. And at the security level, it’s often easier to just write down a password than wait half an hour for IT to reset your account if you forget it. In either case, the result is the same: an organization will start accumulating issues until something serious breaks one day.

However, diagnosing the normalization of deviance can be difficult because there’s no immediate feedback loop to it. The bridge probably doesn’t produce a loud cracking sound if you go a couple of pounds above the limit, or the code doesn’t stop working immediately if you deviate a little from a style convention, so implementing effective ways to detect when it’s happening, or to deter this kind of behavior, can be tricky.

The aforementioned Twitter thread gives a great example of why: “Susan gets in trouble because she put a post-it note with her password on her monitor, and we had to sit through a boring security meeting about password security. So, people learned to put their passwords in their wallets and their phones.” Or in other words, maybe the systems we have in place provide the incentive to deviate from the rules in the first place, and having after-the-fact measures don’t do enough to stop the buildup of problems. In that case, it falls on the culture of an organization to take into account these possible challenges and take the steps necessary to avoid lowering standards as a normal practice. These four key points might help:

And knowing is half the battle 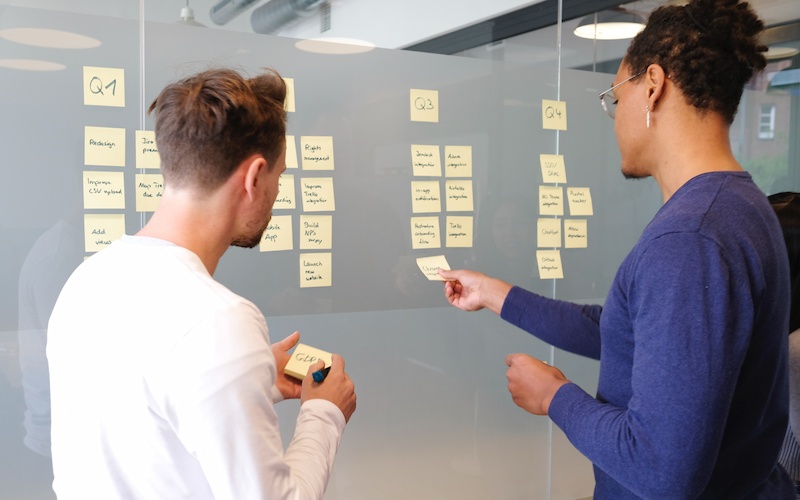 However, let’s not assume that these steps, although useful, are completely infallible when it comes to mitigating the normalization of deviance because this kind of behavior is simply human. We bend the rules when we know we shouldn’t, even at a personal level sometimes (“I’m on a diet, but this piece of cake shouldn’t be a problem, right?”), but that doesn’t mean that we cannot anticipate, learn, and improve at every opportunity. Understanding this is what separates good software organizations from the rest of them. After all, as Jesus Magaña tells us, “one of the values of the Agile Manifesto establishes that ‘people and interactions are above tools and processes’, which implies that a process doesn’t have to be a rigid path. Sometimes you need to veer off-course, and that’s not cheating. Let’s just keep in mind that, if everything is going well during development, a process is meant to help us to be consistent with the quality of our work.”