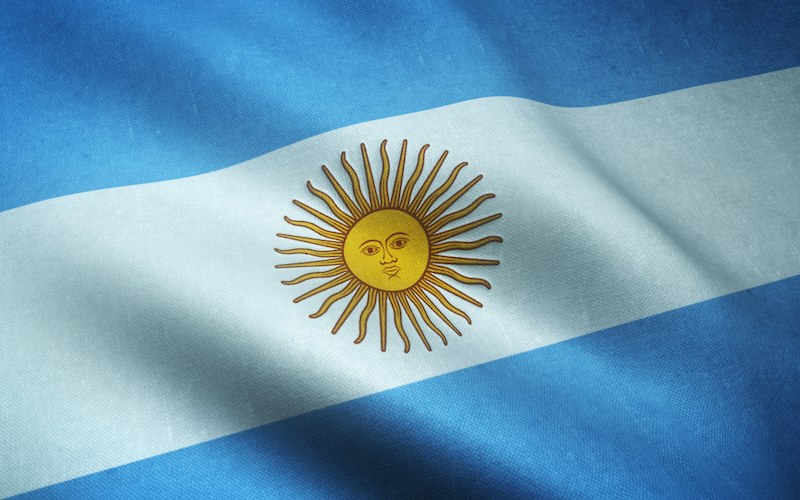 By Sergio A. Martínez & Bryan Breit

Here at Scio, we want to dedicate this month to celebrate all the great things that make us who we are, especially the incredible talent that chose to join us this year.

So we sat and had a chat with Bryan Breit, a Test Automation Engineer from Buenos Aires, in Argentina, and asked him his story, how he jumped from Chemical Engineering to Software, how he arrived at Scio, and what insights he has about Mexico and the puzzles of process automatization. Enjoy!

“Look, I’ll start with something cultural, because I notice a significant difference in the variety of dishes Mexico has, in comparison with Argentina. There was this event where we played a game of “guess the dish”, where little squares get revealed until you can see the whole picture, and I didn’t have the slightest clue about it.

I have heard of tacos and quesadillas, of course, but it left me thinking of how could an Argentinian version work but not much occurred to me. Most of the stuff we have is more international: pizzas, barbecues, veal Milanese…

Anyway, about being a Test Automation Engineer. I initially wanted to study IT but my family persuaded me to try at least a year of Chemical Engineering. I liked and finished it, but after a couple of years without much luck in the way of a good job, I gave IT another shot.

It was at a job analyzing oil pipelines inspection data where I tried to implement macros and other automatizations for the first time, trying to make the workload a little less tedious, because it was a very repetitive task, but required certain criteria not easy at all to automate.

But after a while, I got tired of that and was already studying Programming, when a friend in IT asked me why I didn’t try Quality Assurance, where I could start right away.

I applied to some postings and got a call from a large, global consulting company, where I learned some automatization stuff that I found interesting, even if it lacked the programming side I was looking for. In any case, I decided to dedicate myself to that, a sort of hybrid between both fields.

Now, at the beginning of the pandemic, I had been trying to freelance and started to get some job offers that could help me with that.

The first couple of interviews I had were exhausting because they required some long, in-person live tests, and in the end, I couldn’t even get the job. But I kept trying, and the third or fourth time was at Scio, which wasn’t as exhausting as the others because their tests weren’t live.

A live test gets you nervous, and you have to know everything by memory alone. I generally don’t work that way: you remember the things you use every day, sure, but there’s stuff you hardly ever use. So if I get stuck, I like to check Google and find an answer that will, at least, point me in the right direction.

Then, when I find how someone else solved the issue, I adapt it (because no Internet answer is going to work as is) and test it. In the end, it is more about the creativity you use to solve any problem than memorization, I think.

The Scio test was about a framework I hadn’t used before, so I had the time to research and implement it for the first time.

These days, I’m adapting to a new schedule [the end of Daylights Saving Time] in Mexico and I can’t say I do the same things every day. Some of my tickets are about designing an automatization test and submitting it for approval, checking other engineers’ code to make sure everything is clean, or sending my own to review before I merge it with other already completed stuff.

If errors happen (because maintenance is needed or something failed in the app), I have to report and research them, and that can get interesting.

It’s rewarding when I find a way to make the automatization work, helping the Devs find the source of the issue, or when I can improve the stability of the application by removing bugs and errors.

Keep in mind, this is the first time I’ve been able to do what I want. At past jobs, it was more about manual QA and maybe, if there was time left, some automatization.

Here at Scio is the first time I’ve been doing automatization 100% of the time, and I feel that I was well received here, cultural differences aside. I don’t have a lot of interaction with my Mexican coworkers, but when I do need to chat with my team at Scio it’s good I can do it in Spanish most of the time.

For 2022 though, I would like to find more balance in my life. I just can’t adapt to the pandemic; I go out being careful to wear my mask properly, keep distances and everything, but I would like a better balance to travel more, even work from somewhere else, although I know I’ll need a good Internet connection for that.

As a final comment, to anyone interested in Test Automation, I’d say “always look for something to improve in the process”. In QA, there’s always something that you can make better, but let’s go a little further: think how you can cover the entire process and make it more coherent, encompassing as many cases as possible without repeating them because there’s always something you can make faster, more stable and more trustworthy.

It’s always interesting to think about continuous improvement. You probably are not going to be able to make every Sprint better, but every few months something good should come along.

Then you can say with all confidence: “I made this better”.