Superapps: A trend to watch closely in 2023 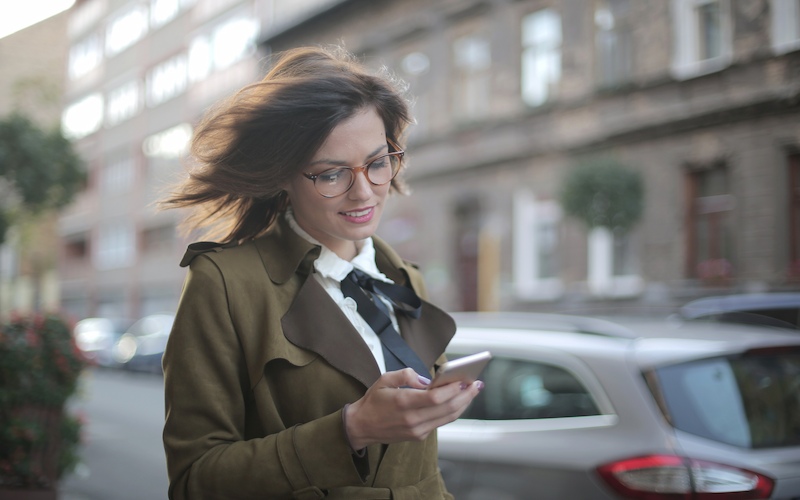 After spending years building up Tesla, SpaceX, and other cutting-edge businesses, Elon Musk has turned his attention to Twitter. He’s been a longtime user of the social media platform, and he’s become increasingly frustrated with its shortcomings, but it was still quite a shock when he announced his intention to buy the popular social platform in early 2022. Since then, Musk has been locked into a battle regarding the acquisition of Twitter for quite some time, getting ready to take ownership of it. According to sources close to the matter, Musk has already made an offer to buy it for $26 billion. But why, exactly? What will Musk do with Twitter if he were to get his hands on it? Well, according to Business Insider:

“Tech mogul Elon Musk would consider turning Twitter into a Superapp with a prominent role for payments should he finalize his planned purchase of the social media platform, according to comments made in a recent All-In podcast. […] Musk’s pitch to investors to fund the acquisition involves bringing in as much as $15 million from a Twitter payments business in 2023.”

If you are familiar with the latest news in the Technology sector, then this idea might not sound as strange as it might seem. After all, 2023 seems to be poised to be the year of the Superapp, and Musk is simply getting ahead of the curve with one of the biggest trends will see in the app market. But what is a Superapp?

Simply put, it’s a mobile application offering a wide range of services, including messaging, social networking, e-commerce, and payments. Superapps are becoming increasingly popular around the world as they offer users a one-stop shop for all their needs. In China, for example, WeChat (which Musk specifically mentioned) allows users to send money, book taxi rides, and even pay utility bills. In India, the superapp Paytm is used for everything from mobile phone top-ups to movie tickets. And in Southeast Asia, Grab offers everything from food ordering to investments, with plans to expand its scope even further. All in all, it can be said that Superapps offer convenient and efficient services, so it’s not surprising that they are gaining popularity in an ever-more digitized world.

A difference in approach

You might notice that the biggest Superapps in the world right now are focused on the Eastern hemisphere of the world, with Asian countries such as China, Korea, and India leading the charge by focusing on their local markets to great results. Why hasn’t the concept of the Superapp caught on in Western countries?

Well, there are several possible reasons for this. First, western users are already comfortable using multiple apps for different tasks, like using Google Maps or Waze for navigation, Uber or Lyft for ride-hailing, and PayPal or Venmo to make payments or transfer money. This is because people from these cultures value having a choice that better adjusts to their preferences, so switching to a single app that does all of these things would require a major change in user behavior. Second, western countries tend to have a well-established infrastructure that makes it less of a hassle to juggle between multiple applications, feeling less of a need for an option that centralizes everything into a single package. And in that same sense, westerners are generally more privacy-focused, making it less likely for them to give a single company access to all of their personal data.

However, this doesn’t mean that Superapps are destined to fail over here, but rather that the appropriate angle has not been found yet, or that the idea has not been tried before. Facebook (now Meta) tried to open its reach by starting to offer a multitude of services through the decade of 2010, like Facebook Marketplace for online shopping, Fundraiser for crowd-funding projects, and Work to create and share job resumes similar to LinkedIn, to say nothing of the option to use your Facebook account as log-in credentials in plenty of external websites. Even buying platforms like Instagram, WhatsApp, and Oculus was a bid to become the Internet’s definitive “One Stop Shop”, and while some of those services didn’t pan out, it still showed the value of breaching to create a platform that could be considered essential. However, this example differs from the current model of the Superapps in some key ways. After all, the idea is not to consolidate different platforms into a single one, but rather to build an application from the ground up that offers everything a user might need in a single step, with the appropriate scalability already accounted for in the system. Forbes Magazine explains it best:

“As the name suggests, these apps are single purpose and focus on solving one consumer pain point and have a clear, easy to use interface. These apps are built to be scalable at the global level with architecture that enables them to expand globally without changing much. […] Users will be very loyal to an app that is easy to use, friction free, functional, provides good services and allows for a multifaceted experience.” But inside an environment that already seems to have an app for every single thing instead of a single app for everything, can the Tech industry crack the code for our local markets?

In search of the everything app 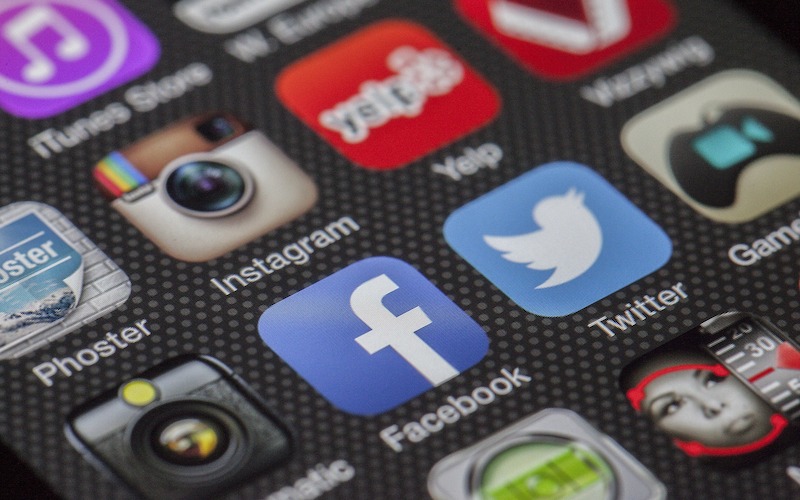 We may be already moving towards this endgame, with more and more software giants looking to create the only app you will ever need. For example, let’s look at Microsoft Teams. At first glance, Teams might seem like just another instant messaging and video-conferencing app, but slowly (especially since the remote work boom of 2020), it has started to offer a wide range of features and integrations that make it an essential tool for businesses of all sizes. Users can easily store and share files or create task lists, making it an ideal platform for collaboration, integrating a variety of other productivity tools, such as Office 365 and OneDrive. As a result, Microsoft Teams is posing itself as an app that can help businesses boost productivity and streamline workflows, without the need for separate accounts for separate services like Zoom or Slack. But still, this is primarily focused on businesses and productivity, outside of that, other companies want to make their services as inclusive as possible.

Uber, to give another example, has expressed its intent to become an “operating system for everyday life”, expanding the scope beyond ridesharing, down to partnering with the famous chef Rachel Ray to open the “first virtual restaurant” through Uber Eats, implementing freighters into their transport division, as well as experimenting with an entrepreneur program to bring new ideas to the company and grow the platform even further. And finally, Amazon, following the steps of WeChat more closely, is experimenting with features such as Amazon Pay for e-commerce and even offering flight bookings in certain regions for no additional charge.

Still, this is just the beginning. The value of Superapps has started to become attractive enough to bring the biggest tech companies in the world, but that doesn’t mean that the next platform taking the world by storm has to come from them. 2023 is definitely going to be an interesting year for software and app development, and here at Scio, where we look to achieve the best software development in Mexico, we are ready to take on this challenge. Building a Superapp is no easy task, but this battle will require the kind of the best talent you can find. Which will be the first Superapp that conquers the western hemisphere. Maybe next year we will find out.