Do you want to be a great software developer? Embrace a Growth Mindset 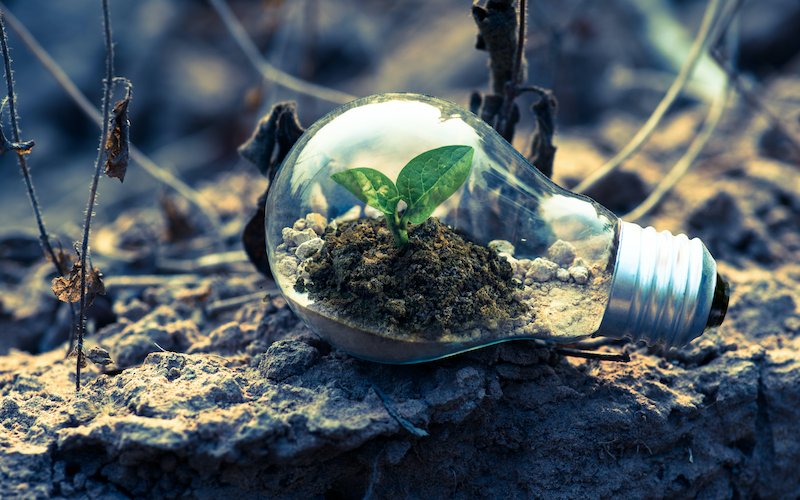 What makes one a great software developer? When you work in a field where there is no “right” way to do things, this can be a pretty important question. Some say that the best developers are those who can find creative solutions to difficult problems, willing to experiment and take risks, always learning from their mistakes. Others say that a great developer has a strong understanding of the latest technologies and trends, enabling them to think outside the box and come up with new and innovative ideas. And yet others say that a good developer is simply one who writes good, stable code with discipline and consistency.

Of course, all of these are very good qualities for a software developer to have, but here at Scio, we think that there’s something else involved, a “secret ingredient” of sorts that every developer can have if they put in the necessary effort and that we encourage as often as we can: a growth mindset.

What is a growth mindset? Simply put, it’s the belief that intelligence and ability can be developed through hard work and practice. It means having the ability to constantly learn new things, adapt to new situations and be open to feedback with a willingness to experiment. It’s never getting too comfortable with your skills because the industry is always changing. We believe that the best developers are always learning, always growing, and always looking for ways to improve.

The research of Stanford University psychologist Carol Dweck has shown that people with a growth mindset are more likely to persevere in the face of setbacks, take on challenging tasks, and embrace failure as an opportunity to learn. With this, you can see why any great developer would know that having a growth mindset is critical for success. Your skills can be developed through hard work, determination, and persistence, and this mindset allows you to approach challenges with a positive attitude and the belief that you can overcome them. It also gives you the chance to learn from your mistakes and view “failure” as an opportunity to evolve. Without a growth mindset, it is easy to become discouraged when faced with difficult problems or to give up when encountering setbacks. Getting yourself into this headspace will leave you better equipped to continue growing as a developer. 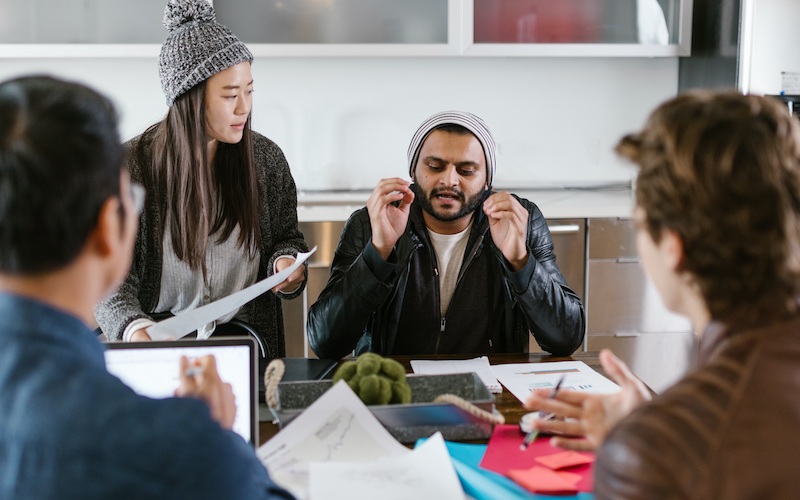 As we said, a growth mindset believes that intelligence and talent are skills that can be developed, rather than static traits that you’re born with. The latter is known as a “fixed mindset”, which maintains that ability is static or predetermined, and there’s little you can do to change that. In other words, it’s thinking in terms of “natural talents” instead of “acquired skills” that can dissuade a lot of people from learning and improving an aspect of themselves, leaving them stuck in place.

The idea of “natural talent” is very powerful. It’s often used to describe someone good at something seemingly without any effort, a sort of “Life’s Lottery Winner” that either you are, or you aren’t. However, this is far from the truth; what we call “talent” is simply the result of hard work, practice, and dedication, so anyone can become good at anything if they are willing to put in the time and effort. The belief that some people are born with inherent abilities, while others are not, is nothing more than a harmful myth, discouraging people from trying new things and pursuing their goals, because they believe that they will never be as good as those with “natural talent”, no matter what. In reality, everyone has the same potential for greatness, but it’s up to each individual to get into this mindset.

But how to shed this worldview and embrace the idea that you can always learn and become better? How can you develop a growth mindset to become the developer you always wanted to be? Well, the most important thing you should know is that having a growth mindset is not always an innate attitude for most people, so it requires effort to get one. We all have a specific aspect of our personality somewhere that we believe impossible to change, that is just “part of who we are”, making us likely to give up in the face of adversity, stick to familiar tasks, and see failure as a reflection of our lack of ability, which is rarely the case. Recognizing the presence of this “fixed mindset” is the first step to start improving.

With that in mind, you should start by practicing self-advocacy. This is the ability to communicate your wants and needs to others, which requires an honest assessment of your strengths and weaknesses. Doing so makes it easier to identify areas of opportunity where you can improve a skill or learn something new. In software development, for example, you need a lot more than just writing good code; you need to communicate with the client and your team effectively, understanding their needs and challenges, and in a Nearshore company like Scio, often in a different language than your native one. All of these skills require time and commitment to master, so to get started…

“By understanding what you’re good at and what you need to work on, you can set yourself up for success”, says Luis Aburto, CEO and Co-Founder of Scio. “If you’re aware of your weaknesses, you can take steps to improve them. And if you know your strengths, you can use them to your advantage. Which is an essential quality if you want to grow and evolve as a developer. By taking the time to understand what makes you tick, you can set yourself up for success both now and in the future.”

However, even after doing all of this, we understand that this growth doesn’t happen instantaneously; it requires a continued effort and the support of everyone in your environment to reach your maximum potential as a developer. This is why choosing to collaborate with an organization that takes growth seriously is just as important as recognizing your need to improve your skill set. After all, what good comes out of knowing your areas of opportunity if you don’t have the chance to act on them? 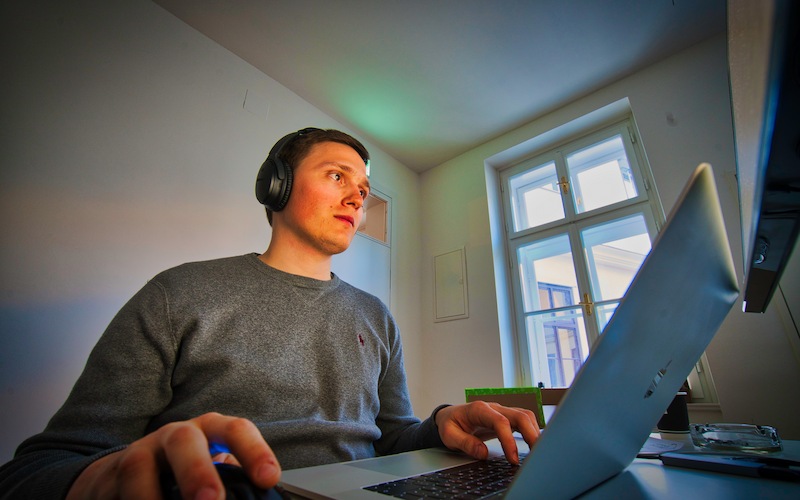 However, a true growth mindset goes beyond simply believing that you can get better by just expanding your knowledge or your technical toolset. It involves taking the initiative to explore new skills and going through learning experiences outside of your “comfort zone”. In a previous blog, we talked about how actual “comfort zones” are less about getting stuck on a single place, without feeling the need to go beyond it, and more about expanding your areas of expertise, getting comfortable in areas of software development that are just as important as technical knowledge, but demand a very different kind of effort. Soft skills like  communication, negotiation, problem solving, teamwork or strategic thinking that will help you become a well-rounded developer. Going into places you have never gone before is how a person truly grows.

That’s why it’s so important to work with people that help you improve all your skills, or with an organization that provides opportunities for skill development outside of what you thought possible before, commiting to create a strong team capable of taking on any challenge. Companies like Scio, for example, know the value not only in offering workshops, courses, and programs like Sensei-Creati, but also in letting developers “stretch their legs”, so to speak, with assignments and responsibilities that might help them develop a new skill, like letting a Senior take the Lead in a project, or allowing people that not normally interact with the client to have a more “first hand” experience” to practice communication and planning. Actions like these allow taking something you are not “skilled at” and practice it to perfection on a daily basis, even if it’s outside of your normal interests. That’s how we participate in the creation of well-rounded developers capable of joining any team and overcoming any challenge.

So, to get back to our point, a growth mindset is essential for any software developer that wants to be excellent at their craft. With this mindset, you will never stop learning and expanding your skillset, always looking for new challenges to conquer and ways to improve yourself. If you can adopt a growth mindset and let go of preconceived notions about what you are and aren’t good at, you will set yourself up for success as a great software developer. And We will always be in need of those.