Maintaining Productivity: Is the Pomodoro Technique for you? 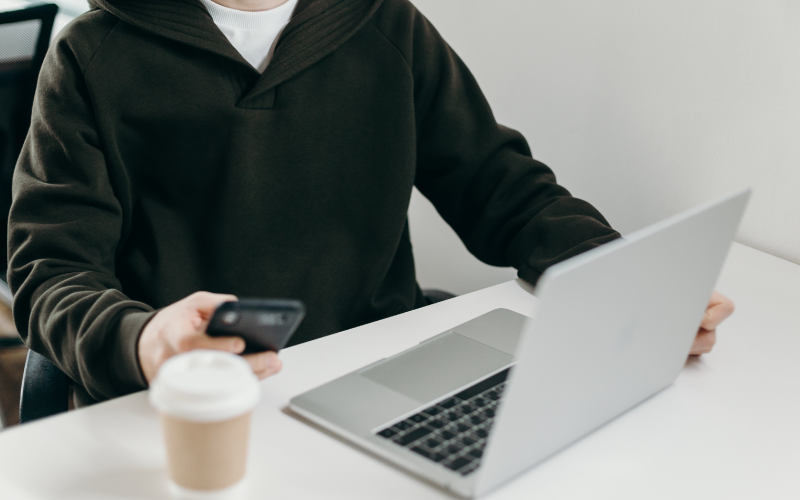 One of the main challenges for software developers everywhere is maintaining a high level of productivity throughout the day. No matter the size of the project, or how interesting the final result may be, it will involve hours coding away, looking at a screen, trying to stave off distractions, and keeping engaged long enough to accomplish a good outcome at every stage of production. And that can be difficult. 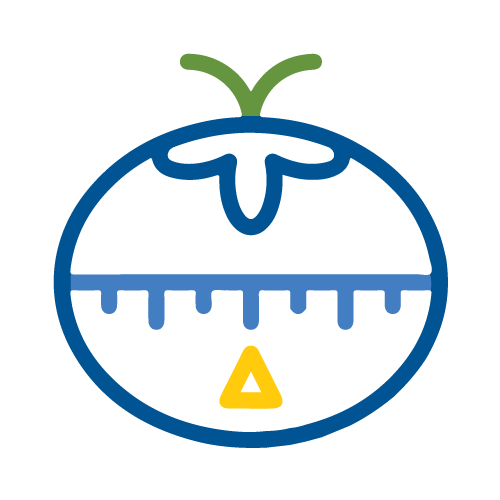 We have talked before about ways to make the most out of your workday here at Scio because we understand the importance of this focus and engagement, and today we want to dive into a popular technique that promises to effectively manage your productivity, allowing you to finish all the tasks involved in that sprint currently closing on you: the Pomodoro Technique. Have you heard about it? Has it helped you? What’s your take? Let’s dig into it and find out!

The key to productivity in software development 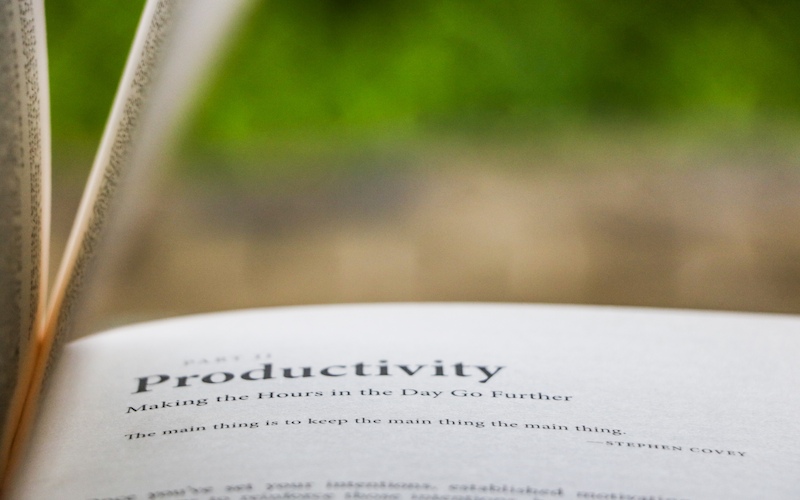 There are several ways to increase productivity when working on software development projects. First and foremost, it’s important to have a clear understanding of the project requirements to focus your efforts in the right place and avoid wasting time. Secondly, use tools and processes that are designed to improve efficiency; many software development tools already include features that can help automate repetitive tasks. And finally, take regular breaks to avoid burnout; by giving yourself some time to rest and recharge, you will be able to come back to your work with fresh energy and ideas. This is where the Pomodoro Technique comes in.

We know the software development process can be a long and complex one, often involving multiple team members working on different parts of the project at the same time, which makes it difficult to stay focused and ensure that each task is completed efficiently. The Pomodoro Technique, which breaks down work into short intervals followed by breaks, allows developers to take on small tasks and then rest for a bit before starting the next one, preventing them from getting overwhelmed or bogged down in a single task.

The beauty of the Pomodoro Technique is that it’s easy to get started and there’s no need for expensive tools or software. All you need is a timer and a way to keep track of your progress. The technique is effective in helping people focus and get work done, and it can also help to improve communication among team members, as developers can share their progress and discuss any challenges they are facing more frequently. As a result, this technique has become a popular tool for software development teams looking to improve their productivity.

How does it work? 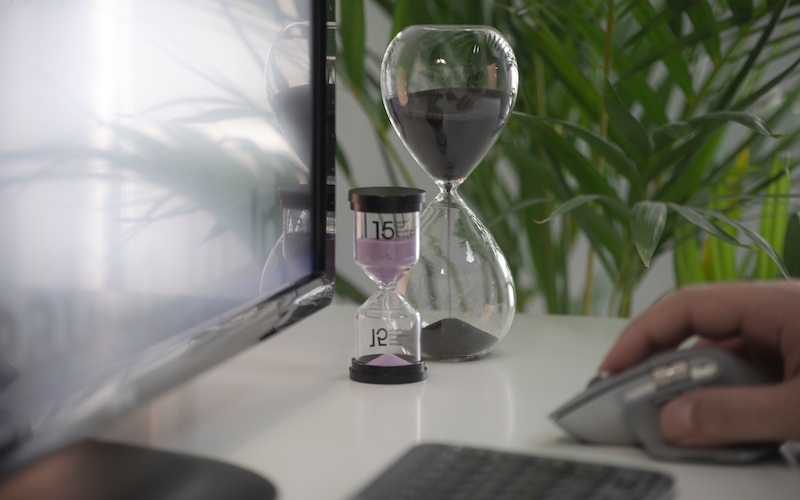 The Pomodoro Technique was devised by Francesco Cirillo as a University student in Germany, when he used a tomato-shaped timer to break his work into intervals, allowing him to keep a productive rhythm throughout the day. The basic technique follows these steps:

There isn’t much beyond this, which is the genius of the Pomodoro Technique; it only requires a timer and the willingness to keep records of everything that’s happening, to improve your efficiency constantly, which is why Jesús Magaña, Senior Project Manager at Scio, who advocates for this method in most of the projects he collaborates on:

“It sounds very exaggerated to say you can only focus completely for about 25 minutes at a time, and some developers say that, when they get into the zone for hours, they can absolutely multitask, chat, watch videos, and work at the same time, but that’s just a simulation. You are not doing those things at once, but one thing after another, as interruptions. So, what Pomodoro does is organize your workflow so you can control your productivity better.”

With such simple effectiveness, then, it’s easy to see why software developers are drawn to this method. Anyone who has ever worked in software knows that it can be a frustratingly difficult process, and part of the problem is that it’s very difficult to predict how long a given project will take. Even with careful planning, unforeseen complications can always arise and cause delays.

In addition, software development is often an iterative process, with new features being added or existing ones being modified as the project progresses, which adds to the challenge of maintaining a consistent level of productivity. The relatively high cost of making changes to software once it has been completed can also lead to delays as developers are forced to make sure that each change is necessary, so it’s not surprising that the Pomodoro Technique has seen such a rise in popularity; it promises to keep a developer focused on making progress.

However, is the Pomodoro Technique the end-all of day-to-day productivity? Or are there some downsides we should keep in mind to ensure that it is implemented in the most effective way possible?

The challenges of an effective Pomodoro Technique 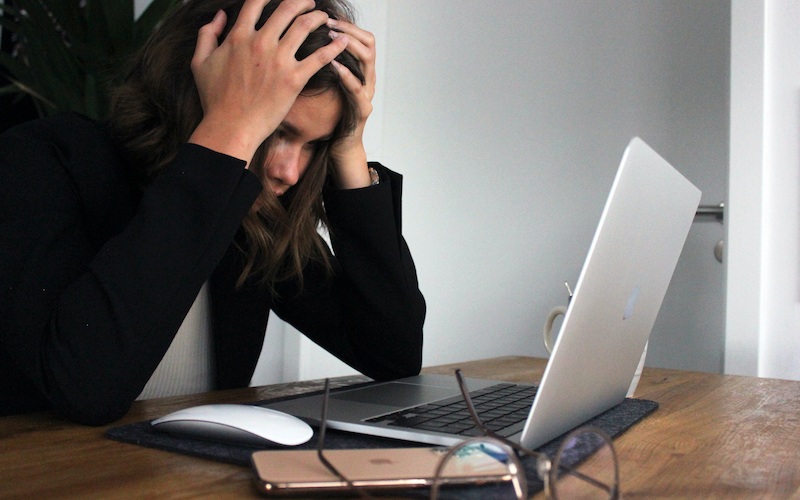 While a popular time management strategy, the Pomodoro Technique is not without challenges and downsides that any developer should be aware of to get the most out of it. In theory, it should help to increase focus and productivity, but it can be difficult to stick to the strict 25-minute/5-minute timeline, especially when you’re in the middle of a particularly challenging task, and the frequent breaks can end up disrupting a workflow, making it harder to get back into the zone, which is something that Jesús Magaña likes to address:

“There’s research going into people’s attention span, and 25 minutes is a consistent limit for it. So even if you are completely in “the zone” during the Pomodoro, it wasn’t going to last too long after the 25th-minute mark. The trick is getting yourself used to this length of time to accomplish something.”

Of course, nothing stops you from adjusting the length of the Pomodoro according to your personal rhythm; after all, the point is finding a way to keep you engaged in the task without getting burned out in the process. A more personal, customized version of the Pomodoro Technique is the most common at Scio, where the developers implementing it are likely to have better results if they take away some of the rigidity of this system.

There are some advantages to using the Pomodoro Technique in a team setting; for one, it can help to prevent scope creep by keeping individual tasks focused and manageable, keeping team members on schedule by holding everyone accountable to the same timeline. However, there are also some potential drawbacks, like fragmenting the team’s work or making it difficult to collaborate on complex tasks. Additionally, the Pomodoro Technique relies heavily on individual motivation and discipline, which may not be evenly distributed among team members. Ultimately, whether or not this technique is beneficial for teamwork depends on the specific team dynamics and goals. There is no one-size-fits-all solution for this, so strong management of the project is required to make it work as it should.

Regarding software development, the Pomodoro Technique is a powerful tool to increase your daily productivity, keep deadlines under control, and help developers make progress every day. And while it has some important downsides to keep in mind, as a solution to daily distractions, it can get the job done. With all that said, we can extract the following key takeaways from it:

Scio is a Nearshore software development company based in Mexico where we believe that everyone deserves everyone should have the opportunity to work in an environment where they feel like a part of something. A place to excel and unlock their full potential which is the best approach to create a better world. We have been collaborating with US-based clients since 2003, solving challenging programming puzzles, and in the process showcasing the skills of Latin American Engineers. Want to be part of Scio? Get in contact today!