The boom of ClimateTech: Attracting talent to solve the challenges of the future 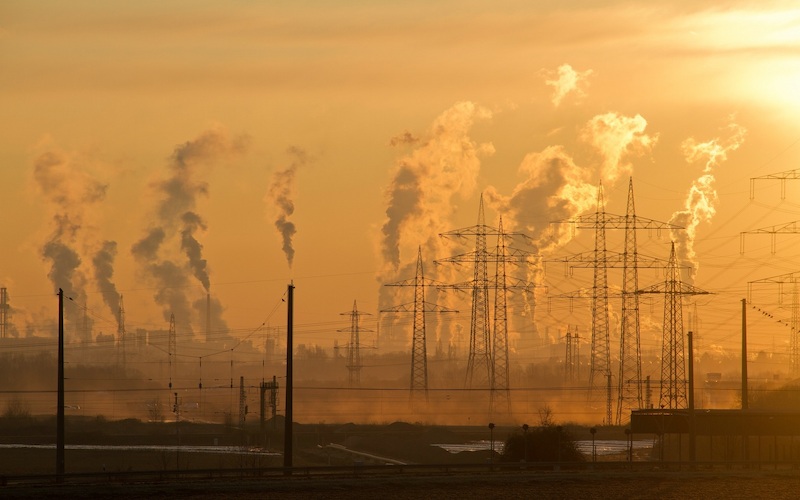 Working on technology development has always been an attractive proposition. After all, this field is about solving problems and overcoming challenges with technology, holding the promise of a better future. And right now, there’s no bigger challenge to overcome than climate change and the deep effects it would have on our way of life. With record-breaking temperatures and extreme weather events becoming more and more common, most scientists agree that this trend will continue if we don’t take effective measures, and one way to do this is through technology. The field of ClimateTech, thus, has been born.

There has been a growing interest in ClimateTech among software developers in recent years since it offers a unique opportunity to create solutions with a more profound impact on our lives. Additionally, ClimateTech is an emerging industry with plenty of room for growth, which is an attractive option for software developers who are looking for an exciting and challenging career change with a tangible end goal.

“Big Tech is no longer the young upstart, and there’s a new kid in town luring away smart people looking for purpose and willing to take a chance on something new: climate tech”, says the article ‘What is ClimateTech?’. “And it’s not just the rank and file. Even the big guys are ditching Big Tech for climate tech. Chris Sacca and Bill Gates have both started climate-geared investment initiatives. Mike Schroepfer recently made headlines for stepping down from his CTO role at Meta to pour his energies into the climate crisis. […] Climate tech happens to be the most exciting space in tech right now.”

Simply put, one of the most appealing aspects of ClimateTech is the chance to make a difference, with developers working in this field often creating products that, for example, could help to reduce greenhouse gas emissions, extract carbon from the environment, or improve energy efficiency. As the world continues to grapple with the effects of climate change, these solutions will be more and more valuable, so working in ClimateTech is allowing developers to be at the forefront of a rapidly growing industry, where there’s always something new to learn, and a new problem to tackle.

An exodus to greener pastures 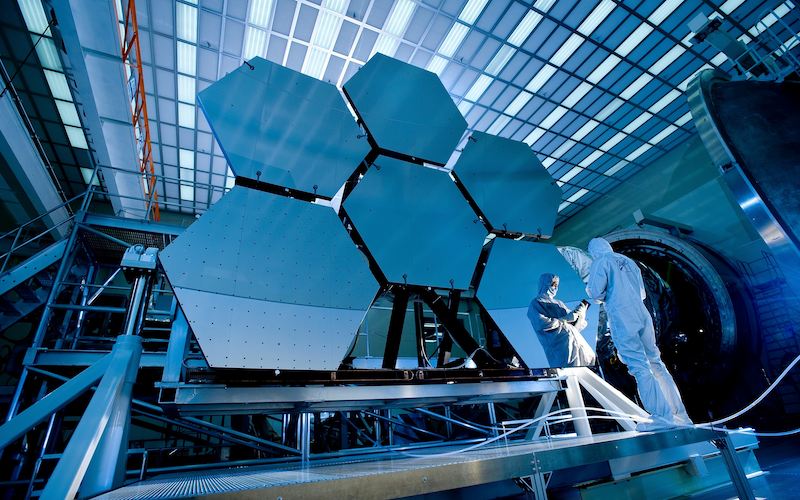 As a type of technology designed to help combat climate change, ClimateTech can include anything, from developing more efficient methods of energy production to finding ways to take care of honeybee populations, each having its unique challenges, limitations, and difficulties. And while ClimateTech is still in its early stages, there is potential for it to have a major impact on the environment; for example, if we can find more efficient ways of storing solar energy, we can reduce our reliance on fossil fuels. And right now, the allure of working on these technologies has started to outpace many of the “traditional” offerings of Silicon Valley.

Protocol Magazine, for example, tells the case of Cassandra Xia, a software engineer at Google who recently left the company to put her talents to use in the ClimateTech revolution: “When Xia told Google that she wanted to leave to work on climate solutions, it was suggested that she stay and work on internal climate projects. But she didn’t think it was likely those projects were going to get very big, because, at the end of the day, they’re not part of Google’s core business model.”

That last sentence is critical to understand why, from a business perspective, this exodus is taking place. How to make sure a big company like Google or Amazon will commit to a ClimateTech project, as opposed to a smaller company or start-up which has implemented a more environmentally motivated business model from the start. Additionally, the nature of ClimateTech means that smaller companies are the best equipped to develop them; start-ups are typically nimbler and can move more quickly to develop and deploy new technologies. Second, start-ups are often more open to taking risks, which is essential for developing groundbreaking technologies. Third, start-ups tend to be more focused on innovation, while large corporations may be more interested in maintaining the status quo. Finally, many start-ups are founded by people who are passionate about solving climate change, which gives them extra motivation to succeed. All of these factors give start-ups a better chance of success when it comes to developing climate technologies and make them more attractive for a software developer looking to make a difference.

“It feels cynical to say, but [Google’s sustainability program] felt more like it was about boosting employee retention and morale”, the aforementioned article quotes Xia about this issue. So, when it comes to choosing a tech company to work for, many workers today are looking beyond the big names. While working for a major corporation can certainly have its benefits, climate technology companies are increasingly seen as a more attractive option, often more mission-driven than their corporate counterparts, and motivated by more than pure profit.

The fight for a better future 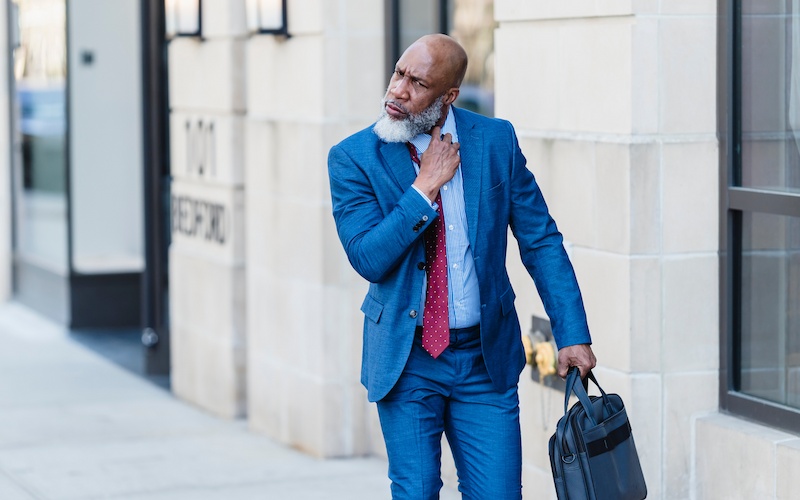 Technology will play a vital role in addressing climate change, providing us with tools to mitigate its impact. Satellite imagery can help us to track the progress of melting glaciers, for example, and data from weather stations can help us to understand how extreme weather events are becoming more common, among a myriad of other challenges where talent will be more than welcome.

So, as we continue to develop new technologies, we will be better equipped to address the challenges of climate change, and this gives software developers a sense of purpose and makes them feel like they are truly making a difference, letting them participate in the cutting-edge of new technology looking for ways to reverse our environmental impact. As a result, tech workers who want to stay ahead of the curve often find that climate tech companies are the ideal place to work.

“Many companies are quick to invest in the latest technology, but when it comes to climate tech, they often hesitate. They may see it as a cost with no immediate return, or they may be unsure of its benefits. However, what they fail to realize is that investing in climate tech can have a profound impact on our future and overall attract better talent in the long run”, says Luis Aburto, CEO and Co-Founder of Scio. “Climate change is one of the most pressing issues of our time, and companies that are seen as taking steps to address it will be better positioned to attract software developers looking to use their talent in the best way possible, which will benefit both the environment and the bottom line. As more companies begin to realize the importance of ClimateTech, those who have already invested in it will be well ahead of the competition.”

While it’s hard to predict which industries will be the most successful in the years to come, one thing’s for sure – ClimateTech companies will attract some of the best software development talent moving forward. With a focus on sustainability and making an impact on the world, these companies are poised for success.